HOUSES FROM A DIFFERENT CENTURY

Groot Constantia was once a part of the original Constantia farm owned by the former Cape governor Simon van der Stel and dates back to the late 17th century.

After his death the  farm was sub divided. Groot Constantia being one of these sub divisions. The present homestead, in a very beautiful setting, was burnt down in 1925 and rebuilt and refurbished by AA de Pass.

The picture above is of the Tokai homestead. The land upon which it was built was granted to JA Rauch in 1792. Before that and known as Buffelskraal, Simon van der Stel used it for stock grazing – his own animals as well as those of the Dutch East India company. 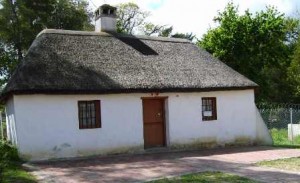